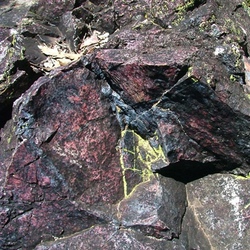 Manganese (amino acid chelate) Overview
Manganese is a trace mineral which is naturally found in vegetables, whole grains, seeds, and beans. Although is naturally occurs in food, it is still insufficient to meet the daily requirements of the body. The trace mineral is an essentially used by the body for proper and optimum functioning. Manganese is a mineral distributed throughout the body in little amounts. This mineral is found to be more concentrated on the pancreas, a special organ which is responsible in producing insulin. A lot of enzymes are produced in the pancreas; with the help of manganese the pancreas is able to function efficiently.

Research shows that people diagnosed with diabetes have low levels of manganese in their body.

It was then found that inadequate intake of the essential mineral can actually predispose a person to develop diabetes. It is therefore logical to take manganese supplement to replace what is deficient in the body. Manganese is very limited in natural food sources and is usually taken as supplements to achieve its beneficial effects.

How it works in the body
Several studies have supported and agreed that manganese supplement has a therapeutic action in the regulation of blood sugar levels by directly assisting the enzyme responsible for glucose metabolism. Aside from its ability of boost pancreatic function, it also enhances the metabolism of fat and carbohydrates when the desired therapeutic level is achieved.

Recent survey shows that a large percentage of people with diabetes are also concerned with the complications associated with the disease. The good news is that manganese also maintains normal nerve function and prevents the occurrence of neuropathies. It also targets the kidneys and complements its function. Because of its protective effect on the pancreas, nerves, kidneys, and metabolism, experts further recognize manganese as a protective mineral for cardiovascular disorders and cancer.

Biological Trace Elements Research
A study was conducted regarding the levels of trace elements in the body and was associated with the occurrence of type 2 diabetes. The study was made possible with the participation of 257 patients with diabetes and 166 healthy volunteers. Results of the study revealed that trace minerals such as zinc, manganese, and chromium were found to be significantly low in patients with diabetes mellitus. Deficiency of these trace minerals were then associated to the development of diabetes.1 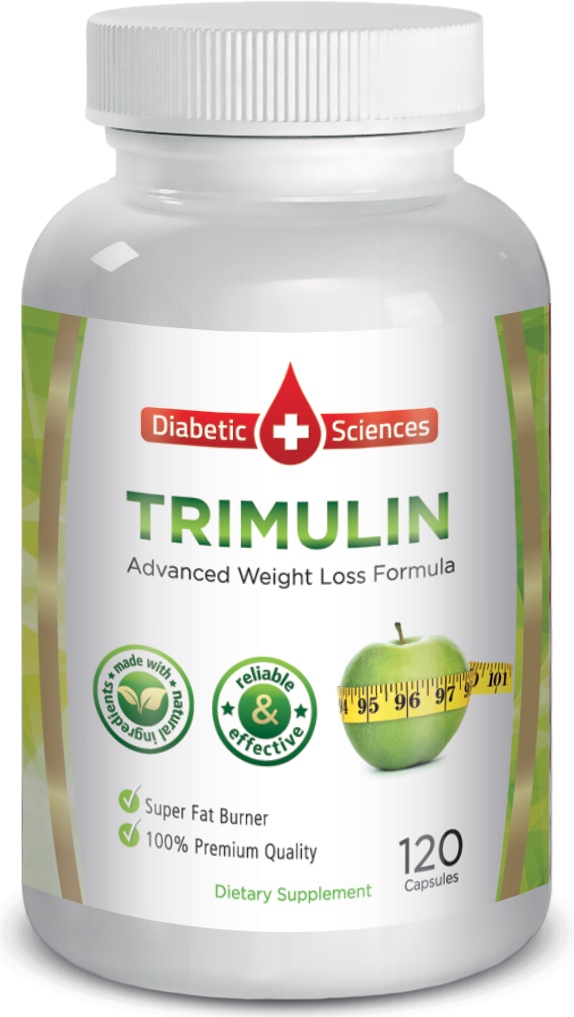 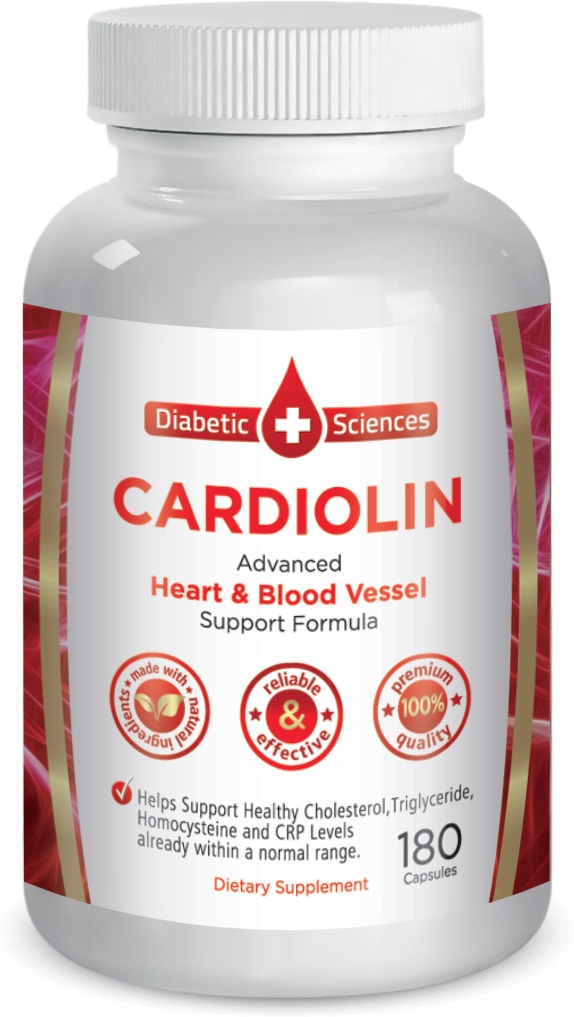 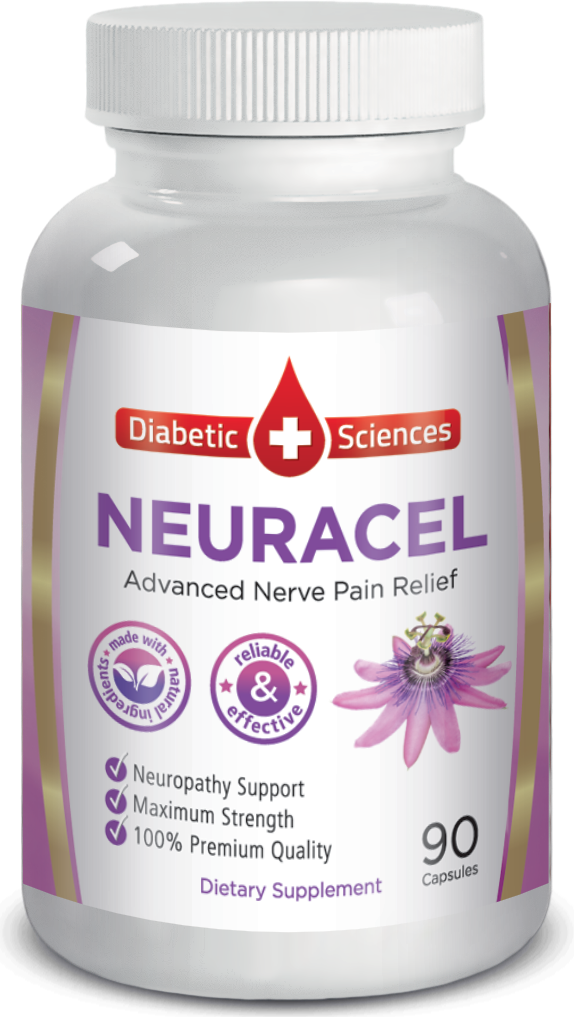 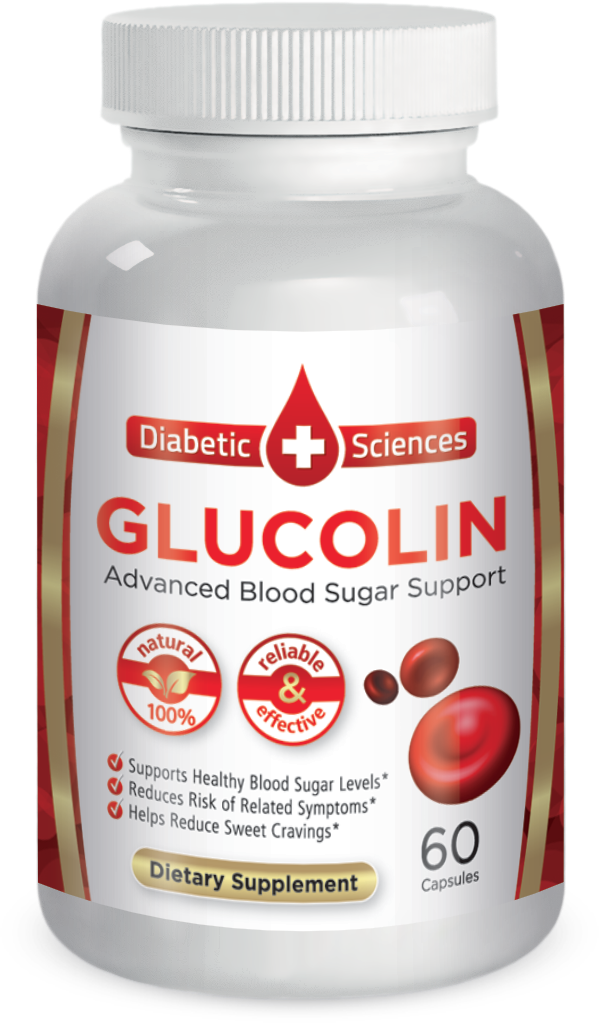